***UPDATE*** Due to weather concerns, this event has been moved to Tuesday, March 19 at 6pm

It’s a ladies night out at the Otterbein Public Library! Local author and humorist Sara “Sally” Coffman will be presenting “Using Your Humor to Get through the Winter.”

Sara Jane (aka “Sally”) majored in theatre at a “large, Midwestern University” until she realized she couldn’t sing, her left foot couldn’t tap dance, and she was too short to be cast as anything but the comedic love interest of tall leading men. She switched her major to communication, then worked as an instructional developer in the Center for Instructional Excellence at Purdue where she taught workshops and helped faculty members improve their teaching.
She’s written three books: “The Misadventures of a Single Woman,” “There’s No Such Thing as a Comfortable Bra,” and “I’m Tired, I’m Hungry, and My Feet Are Always Cold.”

Her humor articles have appeared in numerous women’s magazines, including Mademoiselle and Complete Woman. She wrote a weekly humor column for the Lafayette Leader and is currently the director of the Lafayette Civic Theatre Comedy Readers. 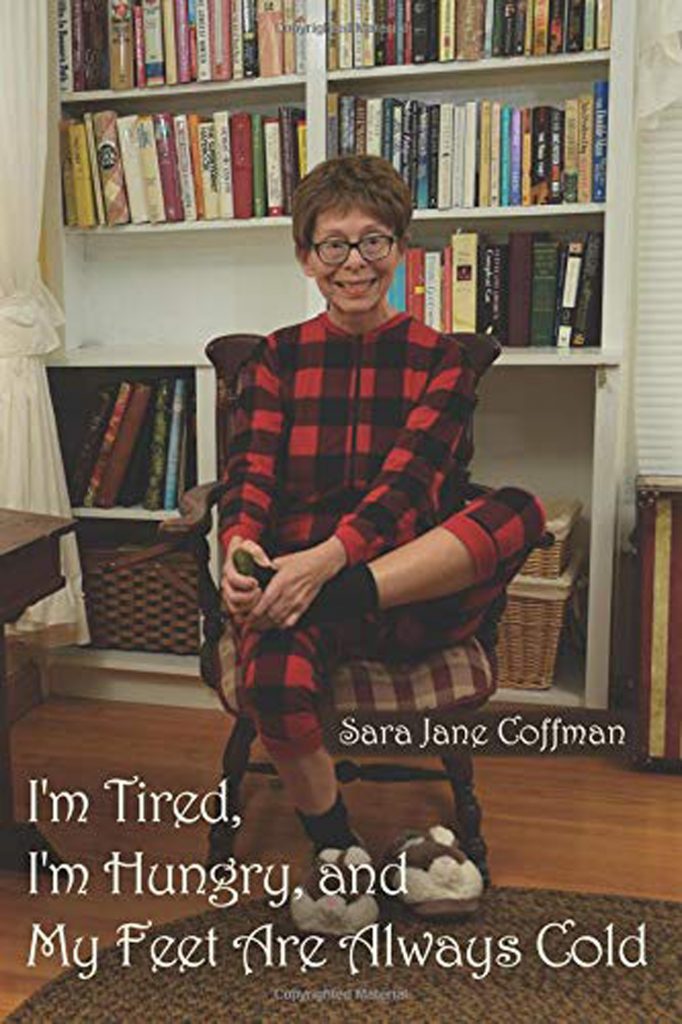